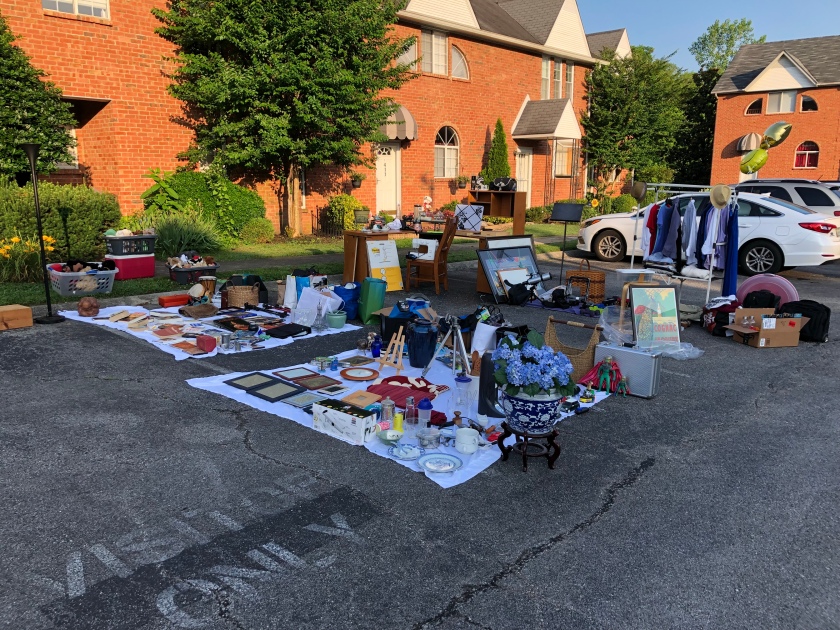 So it has been a while since we have posted.  Life decided to get on stage and take over for a bit.  Lee finished up an exhibit at work which pretty much sucked all of the energy out of him.  My office continues to evolve as I bring up my new team.  All good things, but it has made our progress a bit slower than we originally planned.  With the exhibit up, we have a bit more mental space to push ourselves forward on our journey to location independence (also known as running away…we have our own circus already, no need to join one).  It is vacation time.

Vacations for us have always been tricky.  Lee and I are both involved in project work, and finding time when we are both between projects, or more accurately, in the lower intensity phases of our projects gets tricky.  Lee’s projects have less flexibility than mine.  When he finishes a big exhibit, we try to go on vacation, as long as one of mine (think system implementations) isn’t at a crucial stage.  More detail than you wanted to know, I am sure.

We originally booked a week at the beach, but when we reviewed our finances, we decided that we had not made enough progress on savings to justify the trip.  Sacrifices must be made.  We also had put off the first of our yard sales, and if we stayed home, we could have the yard sale on the first Saturday of the month (when people often have a bit more money) and we could spread the prep work over several days so we would not be so tired afterwards.

The result?  Our first yard sale was a success!  We sold a lot of stuff.  We did not sell everything, and the big, old computer desk that we REALLY wanted to go away is still with us, but overall it went better than we anticipated.

What we did right

Things we would do differently next time

Other things we learned

We made good money on our yard sale, though that profit was completely wiped out (and then some) by the bill for our Honda.  While it was a lot of hot, hard work and we ended up net down financially, we have cleared a lot of stuff out and learned a lot.  Now we are on to gathering stuff for the next one.

At our Harvest Host stop outside Wilmington. If you’re passing through Hangman Brewing Company is totally worth a stop.
A short stop in Wilmington, Delaware to try the Bobby sandwich at Capriotti’s. The sandwich is Turkey, roasted in-house, dressing and cranberry sauce on a sub roll. A little taste of Thanksgiving in the middle of summer and a classic taste of Delaware.
Driving back to the RV tonight was an adventure!
Chai Spice and Indian Coffee ice cream from Sarabha’s Creamery in Nashville. It’s the first Indian creamery in the U.S. and it is great!
Today was the “Running of the Tubs” in Hot Springs, Arkansas. Teams push a tub with a driver down Bathhouse Row while the crowd sprays them with super soakers.
Opened the door of our rig just in time to see this very cute family out for a Sunday morning walk!